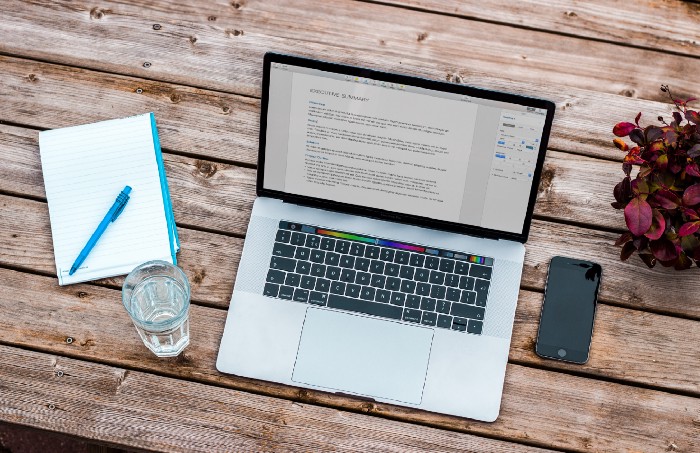 If you’re new to Node.js and you want to understand how Node.js works under the hood, then read this article.

Every Node.js article introduces Node.js as single-threaded. Below are some misconceptions about multi-threading in Node.js.

Well, relax, these are just assumptions that can be actually termed as misconceptions.

Most of us, at some point in our life, got confused between multi-threading and multi-processing, threads and processes, thread pool, and, finally, how operating systems manage to do so.

A process is a program under execution, i.e. a running program and is created when a program starts execution. A process can have multiple threads.

A thread is the smallest sequence of programmed instructions that can be managed independently by a scheduler), which is typically a part of the operating system.

The primary difference is that threads within the same process run on a shared memory space, while processes run in separate memory spaces.

Multi-threading is an execution model that allows a single process to have multiple code blocks (threads) running concurrently within the “context” of that process.

A thread pool is a group of pre-instantiated, idle threads which stand ready to be given work. By maintaining a pool of threads, the model increases performance and avoids latency in execution, due to frequent creation and destruction of threads for short-lived tasks.

More detailed articles need to be written to explain the above concepts in depth but let’s not deviate from our agenda.

A Node.js application runs on single thread and the event loop also runs on the same thread. Hence, we can say Node.js is single-threaded but the catch is that there are some libraries in Node.js that are not single-threaded.

Let’s understand this with the help of an example.

Here, I am importing Node’s crypto module and I am calling its pbkdf2 function four times and displaying the time taken inside the returned callback.

Curious to see the output? Let’s execute this.

If you want to understand the workings of libuv in detail then refer to this article.

Libuv sets up a thread pool of four threads to perform OS-related operations by utilizing the power of all the CPU cores. Given our machine has four cores, each thread from the pool is assigned to every core.

This results in one thread per core. With this setup, all the four threads will execute logHashTime() in each core in parallel, which makes all the four functions take a similar amount of time.

Let’s visualize the execution of logHashTime():

If this was not Node.js, this is how it should have been executed.

Let’s see a high-level view of how all of these work together:

With the above concept, a lot of what-ifs would definitely arise.

What If I Have Two Cores and Multiple Operations to Perform?

Please notice that there is a difference between the first four calls (1.2 seconds average) vs. the fifth call (1.8 seconds).

Libuv creates a thread pool of four threads that will execute logHashTime() functions on four cores in a timeframe of one second each.

When any thread completes execution, it will pick the fifth logHashTime() function to execute. So, that’s why we can see a clear time difference between the first four calls and the fifth call.

In our case, the fourth thread finishes execution and is ready to pick the fifth logHashTime() function.

What If I Want to Tweak the Number of Threads in the Libuv Thread Pool?

We can tweak the number of threads in libuv’s thread pool by writing a single line of code.

Let’s take the same example and increase the number of threads from the default four to five.

By tweaking the number of threads, we can clearly see that all five logHashTime() functions are taking an equivalent time of 1.5 seconds.

Why is this happening?

All five threads are trying to execute the logHashTime() function on the four CPU cores. So, the OS thread scheduler balances and gives equal time to each thread to finish execution with the help of context switching.

The third what-if will be covered in the next article.

That’s how we can conclude Node.js is single-threaded but in the background it uses multiple threads to execute asynchronous code with the help of the libuv library.

There are many more topics we need to discuss in detail. In the next few posts, I will write in detail about the following topics: