Distribution independent package formats bundle software with all its dependencies required to run the software into a single package. This should allow a package to be run on nearly any system which supports the framework for that package format. This is different from traditional package formats like .deb and .rpm that require the dependencies of a software package to be installed on the system, and which are build to run on a specific system. Developers can thus build their software into a single package that could be run on most Linux distributions, instead of having to repackage their software to target specific Linux distributions.

Because distribution independent packages include dependencies, they are in general also larger than traditional counterparts. The same dependency might be included in a number of different distribution independent packages, while traditional packages would all use the same dependency that only needs to be installed on the system once. This can also be an advantage if you want to be able to use different versions of software or certain libraries, which is more difficult to achieve when all your software uses the same version of a library or package.

Snap is a distribution independent package format created by Canonical for Ubuntu, with a first release in 2014. Since then, other major distributions like Arch, Gentoo and Fedora have also integrated support for the Snap framework.

The online app store Snapcraft can be used to find and install Snap packages. This centralized app store can be seen as both an advantage and disadvantage for Snap packages. It is great that a user has a single location where he can find all available Snap packages, but this app store is controlled and maintained solely by Canonical.

On Snapcraft, developers can also find guides to help them with publishing their software as Snap packages. Both open and proprietary software can be published on the Snapcraft app store.

Besides Linux, Snap packages are also targeted towards IoT (internet of things) and embedded devices running Ubuntu Core, a minimalistic version of Ubuntu.

Based on the count provided by uappexplorer there are currently 1804 Snap packages available.

The Flatpak package format is developed as an independent open-source project, with a first release in 2015. The main contributor to the Flatpak project is Fedora, but the Flatpak framework is also supported by most major Linux distributions. You can find the Flatpak source code on Github.

In contrast to Snap’s single repository controlled by Canonical, Flatpak does allow you to use multiple repositories to install and update Flatpak packages from.

For general information on the Flatpak framework and for guides on how to publish Flatpak packages, refer to the Flatpak documentation.

One major disadvantage of Flatpak is that it does not have server support, unlike Snap and AppImage. It is reliant on certain desktop session services that are not available on most Linux servers.

The first application I tested is VLC, a free and open-source media player.

To have an easily repeatable test for the performance of VLC, I have measured the resource usage of VLC while playing the same video for each package version of VLC. 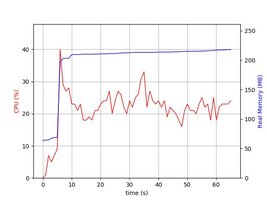 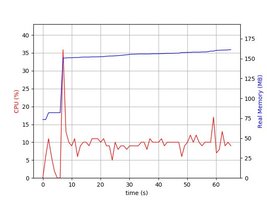 The VLC AppImage can be downloaded from Github. The AppImage file has a size of 53.2 MB.

Unfortunately the VLC AppImage package was not able to run on my system. It showed the following error message on startup: The test case I used to inspect the resource usage of the different LibreOffice packages was to open an ODT file and export it to PDF. 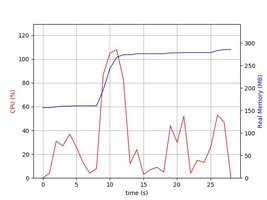 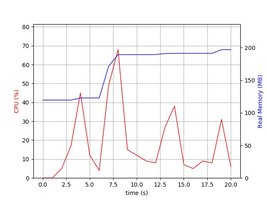 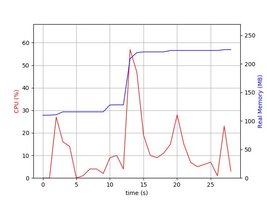 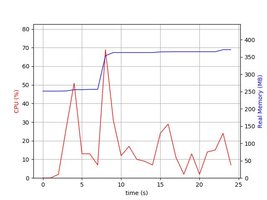 Finally, I took a look at the open-source image editor GIMP.

My test case for GIMP was to open an image, apply a distortion filter to the image, and export it to another format.

Unfortunately the GIMP Snap package did not run on my system. The following error is shown on startup: 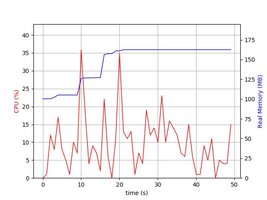 The GIMP AppImage package can be downloaded from the GIMP website. The size of the AppImage file is 89.7 MB. 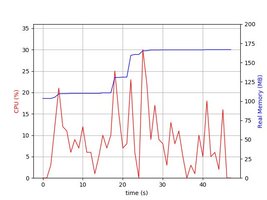 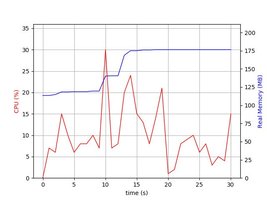