Why And How To Containerize Modern NodeJS Applications

Imagine you write your code, wrap it up, and deliver it straight to your friend – gift-wrapped as a present. This is containerization of apps in a nutshell. Containerization is a concept, that lets you open up your presents for Christmas and fit it straight into a puzzle, the puzzle being your complete software package.

Besides offering a blend of portability, ease of use with different coding stacks, and code reusability, let’s discuss why you should consider containerizing your Node.JS apps with Docker and how to get it done. 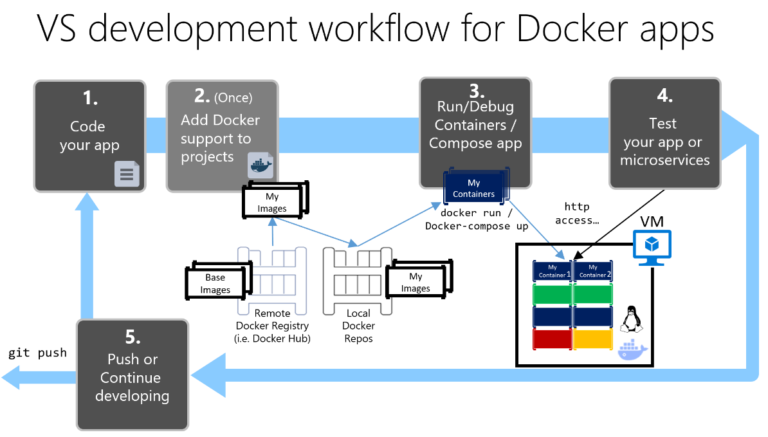 Whether you outsource software development or do it in-house, there are plenty of benefits to be utilized using containerization of apps. Let’s take a look below.

Undoubtedly, scalability is the biggest bonus point of app containerization as you get to add on or remove containers based on your choice in bespoke software development pipelines.

In this article, we’ll discuss how to containerize a very basic “hello world” Node.JS app using Docker and run it on another port besides your localhost. You can apply the same steps for your other Node.JS files no matter the code complexity since the concept remains the same. Let’s begin.

And voila! You should find your app running inside your Docker container.